John is a veteran technology entrepreneur who co-founded a company called “Left” with Chris Jensen.

Their mission is to use technology to change the world.

Left is currently focusing on a project called RightMESH – a software-based, mobile mesh networking platform that enables users with mobile devices to connect via WiFi and Bluetooth without an internet connection.

– What a mesh network is

– What WiFi is (hint: you don’t need internet for WiFi)

– How Blockchain solves the identity problem in a mesh network  –and–

– The keys to success for Blockchain/Crypto entrepreneurs

[00:58] – Who is John Lyotier and what is RightMESH? Introduction and overview

[10:02] – The MESH token and the role of Blockchain in the RightMESH model

[25:18] – John goes over some of the biggest challenges RightMESH has faced

[33:52] – Are Blockchain/Crypto startups getting spoiled with too much ICO money?

[44:44] – John Lyotier describes the sharing culture he found within the Blockchain/Crypto community

[50:43] – How will traditional incumbents respond to the disruption RightMESH will cause?

[57:57] – John’s take on the state of Bitcoin and Ethereum in 10 years (including a Bitcoin price prediction)

– Egypt shuts down the internet 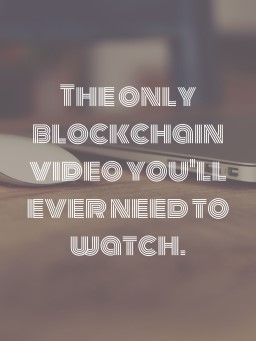